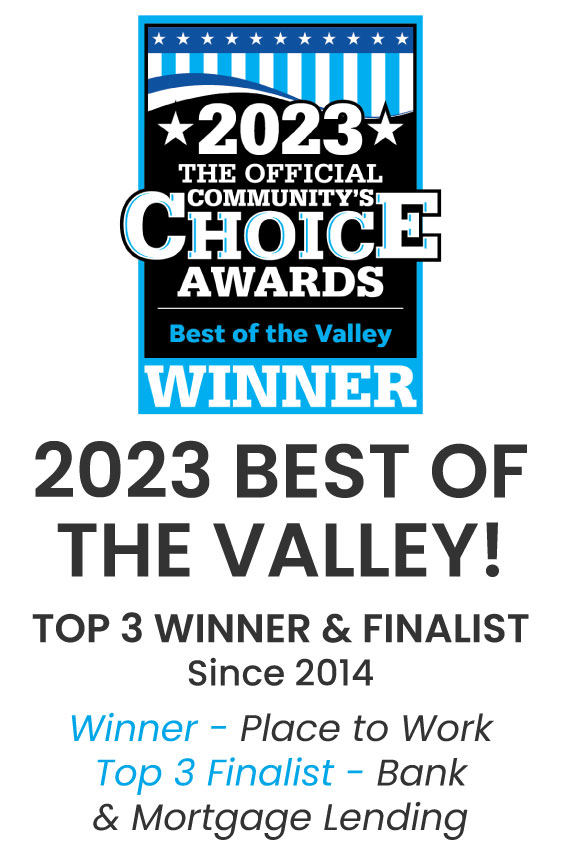 BLC Community Bank will break ground on its fifth and final expansion in January 2022 to support the continued increase of assets and team members.

BLC Community Bank still operates out of a single branch - which includes the original Bank of Little Chute building from 1906. The growth of the Bank over the last five years has led to the current facility being completely occupied. Since 2016, BLC has increased from assets from $185 to $327 million and added 29 employees.

The importance of history and community to BLC means remaining part of the downtown Village of Little Chute as long as possible. To maintain the connection to the roots they’ve come from, bank management determined the best option would be one final addition to the Main Street building.

According to President Steve Tramp, “We have tried to be as efficient as possible, but with the growth BLC has experienced, we are simply out of space. A number of options were considered to resolve this issue and the building addition made the most sense from a cost and productivity standpoint.”

Remaining a single branch in the current location allows the bank to continue offering the same competitive fees and rates that have contributed to BLC’s phenomenal growth, and allows the bank to remain strong and independently owned.

The addition will also add an increased level of safety for the employees. The current setup of the lot has been used more as a road than parking, which is dangerous at times when employees attempt to access their vehicles. Customers will need to access the drive thru from Depot Street, the Wilson Street entrance will only access customer parking.

Keller, Inc, the general contractor, will begin breaking ground in January of 2022 and finish construction by the middle of the year. The new addition will add 6 offices and a conference room. 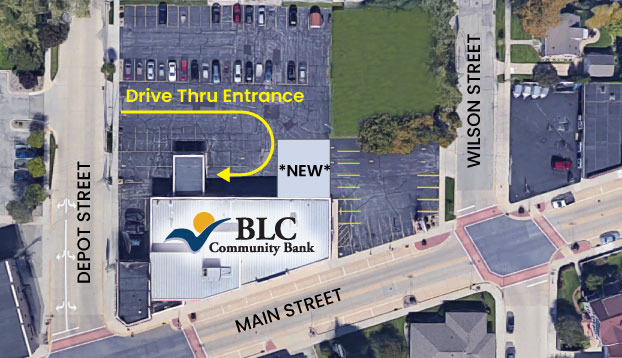 Back to Helpful Articles

Access your accounts directly from your mobile device with BLC Mobiliti!

Get In Touch With Us!

Do you have questions, comments, or concerns?

We would love to hear from you!

What Are You Looking For?

Let us do the work for you!

Enter what you are searching for and we will show you where to find it.

When autocomplete results are available use up and down arrows to review and enter to select.